The Bitcoin mining farm established in Iran by BitBank, a digital asset wallet under the British BridgeChain Fund (BridgeChain Fund), is about to enter the testing phase and is expected to be put into use in October this year.

The mine is the third large mine invested by BITBANK in the world. It is located in Ramalde, southern Iran, covering an area of ​​about 30,000 square meters. It is one of the largest bitcoin mines in Iran, with a maximum load of 120,000 volts. It can hold about 20,000 bitcoin mining machines.

BitBank, a digital asset wallet invested and developed by Bridgechain Fund, is a digital asset wealth management wallet. Users can get a certain amount of interest by depositing USDT, with an annualized income of 7%-180%. Through professional trading teams and investment teams, rational use Funds to maximize user benefits! The wallet has the characteristics of convenient storage, strong investment flexibility, and stable income. After its launch, it has been sought after by users in many countries! 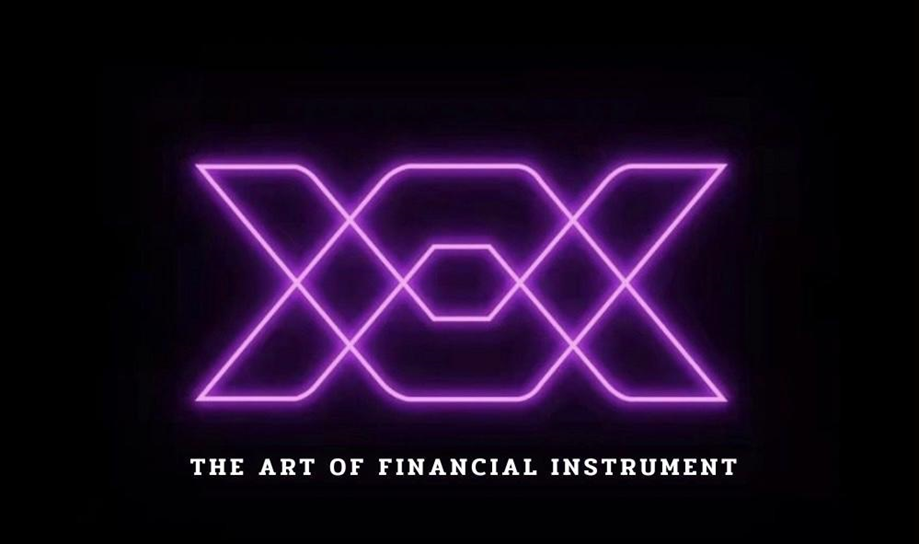 December 13, 2021
In a now-famous 1998 article in the Harvard Business Review, B. Joseph Pine II and James H. Gilmore introduced the business world...

AGT, the king of British advertising machines, will donate US $2...

A musical postcard to MIT graduates