A new content update for Call of Duty Warzone Season 5 is coming later today for gamers in North America, and it could be one of the last before the arrival of the next game in the franchise.

For now, gamers are focused on finding out what is being planned for Call of Duty Season 5 Reloaded and how much longer they have to wait until they can start playing it.

The good news is that everyone will be able to start experiencing the new content altogether, as the update arrives at the same time on PS4, Xbox One and PC.

And due to Warzone being integrated with Call of Duty Black Ops: Cold War, both games will be patched simultaneously.

WHAT TIME DOES CALL OF DUTY WARZONE SEASON 5 RELOADED START?

According to Activision, the Call of Duty Warzone Season 5 update time has been scheduled for 5am BST on Thursday, September 9.

It should be noted that the same update will be available to download on September 8 at 9pm PDT in North America.

A message from Activision explains: “Officially launching next Thursday following updates to Black Ops Cold War on September 7 at 9 PM PT and Warzone on September 8 at 9 PM PT, Season Five Reloaded introduces a variety of free content in Multiplayer and Zombies, with The Numbers Event delivering content across both games later in the season.

“From a reimagined overhaul of Warzone Rumble known as Clash to a new functional Melee weapon, the fight rages on in the ‘80s as we prepare for the upcoming sixth season in Black Ops Cold War and Warzone.”

The event will start with the Mobile Broadcast Stations around Verdansk amplifying the “Dragovich Program” tapes – A.K.A. the Numbers broadcasts – across the region.

The Numbers Event will be focused around these locations, meaning they will likely be available to explore during normal matches.

Interacting with Mobile Broadcast Station will reward Operators with $2,000 Cash bonus in the current match, more than enough for a set of Armor Plates at a Buy Station.

The second is directly tied to the limited-time Numbers Event: for each unique Mobile Broadcast Station activated during the event, you will receive an exclusive reward such as a Sticker, Calling Card, or Charm, in addition to some XP.

In addition to the nine challenges in Warzone centered around the Mobile Broadcast Stations, the Numbers Event also includes a set of nine challenges within Black Ops Cold War based around new maps and modes for Season Five Reloaded.

PS5 in stock at Argos and GAME – Live restock alerts...

September 14, 2021
PS5 customers are treated to some big restocks in the UK (Image: GETTY) This article contains affiliate links, we may receive a commission... 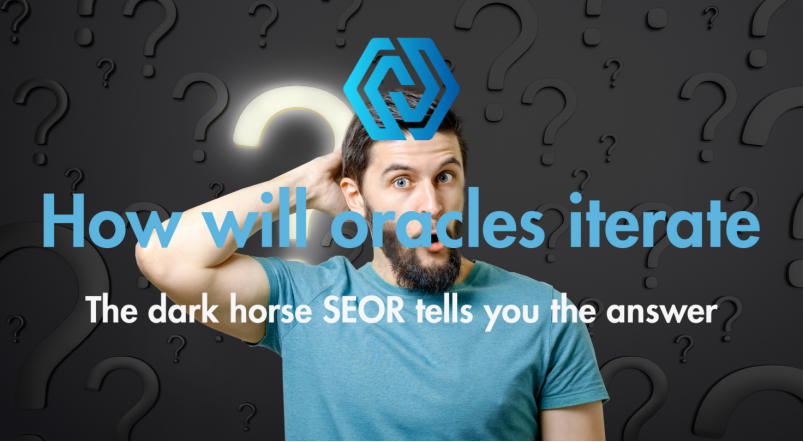 How will oracles iterate? The dark horse SEOR tells you the... 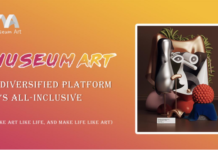