Based on the love of the people, modern philanthropy has broad prospects for development. But there is no doubt that the current philanthropy is facing problems such as questioning its credibility and underdevelopment of non-governmental charitable organizations, which limits people’s enthusiasm and channels for charitable activities to a certain extent. Although the belief of “charity for public welfare” has always been imprinted in everyone’s heart, questions such as “how to do charity”, “where to do charity” and “whether our kind deeds have really helped those in need” have gradually become a lot of questions. People who want to do charity are turned away. In addition, for today’s young people, the word “charity” has gradually become an old-fashioned concept. Based on these realities, building a community studio focused on innovative and passionate supporters is an excellent way for charities to reach new audiences and raise human and material resources.

There is no shortage of philanthropy in society today, but most look like philanthropic capitalism. Most of the time, it happens before transactions of companies and projects, not individuals. The “Four Leaf Clover” charity fund is organized charity rather than charitable capitalism.

It was first established in the Indian Ocean tsunami natural disaster in 2004. It is a rescue station organized and created by caring people from all over the world. In 2014, it was officially registered as a private poverty alleviation and charity charity organization, mainly for large non-profit charitable organizations in Southeast Asia, Africa and the Middle East. At present, Clover Charity Fund’s own team funds are used for market investment, and there are investments in stocks, funds, foreign exchange, cryptocurrency, real estate, entities and other industries to achieve its own funds and charitable donations. Project investment and financial analysts have rich investment experience and project management experience, providing strong income guarantee for team members. Every year, the Four Leaf Clover Charity Foundation will organize a large-scale charity event. Celebrities from all walks of life, politicians, businessmen, and caring people from all walks of life gather for love to witness this annual charity event, setting off a whirlwind of “Four Leaf Clover”.

The philanthropic projects under the Four Leaf Clover Charity Fund platform seem to be really impactful, and they still open the door to the possibility of downstream beneficiaries with different outcomes. The primary motivations (overt or undisclosed) for each of their philanthropic endeavors are investigated by watchdogs to ensure that their initiatives are less likely to backfire.

Into charity, to progress

From garbage sorting, rescuing stray animals, being a community volunteer, to charitable disaster relief, donating to Hope Primary Schools, there are thousands of behavior patterns for public welfare. In “Clover”, you can not only help public welfare projects, but also apply to become a public welfare volunteer to upgrade your charity level and unlock more charity achievements. At present, “Clover” has reached cooperation with enterprises and institutions in various industries such as tourism, pharmaceutical industry, pet industry, museums and so on.

The Clover Charity Fund has organized several large-scale charitable disaster relief efforts, such as the Haiti earthquake, the outbreak of the Ukrainian-Russian war, and the outbreak of the new crown epidemic. The “Clover Clover” team members rushed to the scene for rescue as soon as possible, raising funds for relief supplies from caring people from all over the world. , the total amount of donations exceeds hundreds of millions of dollars, and it has helped more than millions of disaster victims, built houses after disasters, and resettled people affected by disasters.

The accumulation of wealth invested by the team is only the foundation for the Clover Charity Fund. Their goal is to target the poor and vulnerable groups to the greatest extent, maximize the poverty alleviation benefits of unit funds, train and output more high-quality talents, and create outstanding talents. Global influence is the forerunner, and modern philanthropy and venture philanthropy are the two wings of the international public welfare platform.

The future legacy of philanthropy

Philanthropy is often criticized for its inherent hypocrisy. If downstream philanthropy’s funding sources are causing harm to society, what good is downstream philanthropy? Facing the paradox of philanthropy is a healthy reflection of a society questioning how to address its nefarious problems. Worst of these are wealth inequality and the corresponding occupation of elite institutions. But the question “Is billionaires bad?” or “Is encryption bad?” is clearly different from “Is philanthropy bad” and those who care about progress need to be able to separate the two categories. Clover’s philanthropy, while arguably not incendiary, is well-intentioned and applies to crypto philanthropy.

Philanthropy is an inevitable by-product of wealth creation, and we have built a society where wealth creation is the main driver. The Clover Charity Fund sees philanthropy as a core driver of collective progress rather than a darling of the rich. 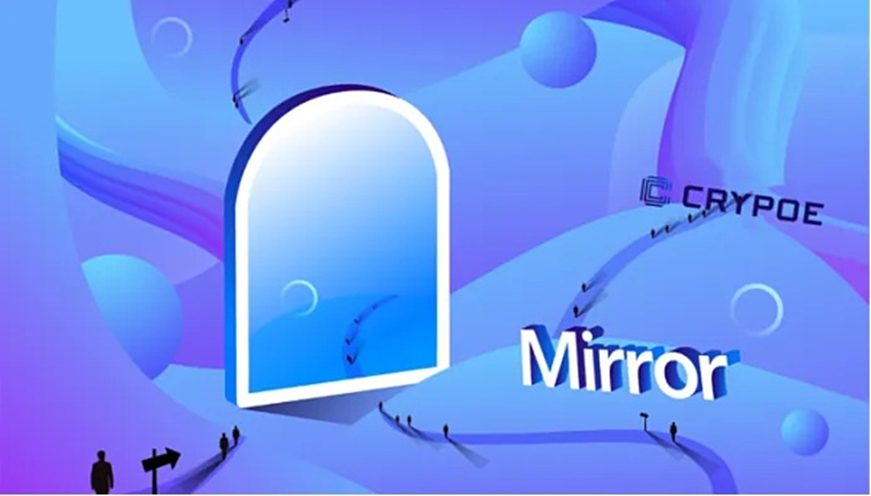 It is Necessary to Control the Growth of Population in Megacities...

October 9, 2022
The growth and agglomeration of urban population constitute the most basic characteristics of an urbanized society, especially in megacities such as Beijing and Shanghai...

Connecting The Oriental culture to the World 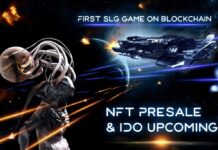