“But there’s a catch: Rockstar’s next big project is still early in development. When production ramps up and the game gets closer to launching, will overtime come with it? Will Rockstar’s employees then face the pressure of months of crunch in order to finish all of the ambitious work it takes to make a Rockstar game?”

The news came as a big blow to Grand Theft Auto fans who had been hoping GTA 6 would be getting an imminent release.

Rumours had said GTA 6 could be out as early as 2020, with one eye-catching claim earmarking the next Grand Theft Auto game as a timed PS5 launch exclusive.

And with Schreier’s track record of revealing plenty of big stories early, many saw this as all-but confirmation that GTA 6 was awhile away.

GTA 6 ended up trending on Twitter as fans were left lamenting the longest wait ever for a new Grand Theft Auto game looked set to rumble on for awhile longer.

However, two big name Rockstar Games insiders have now come out to say that GTA 6 is further along in development than we might think. 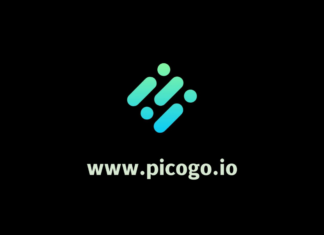 Another rookie of the Coin universe, PicoGo, launches the task publishing...

January 22, 2022
Once the Web 3 concept was launched, it has attracted great attention from many people in the industry, who hold that it is a...

Beats Powerbeats Pro review – Are these wireless headphones really worth...

WhatsApp warning – Why your texts, photos could be found with...

Call of Duty Vanguard beta gameplay tips – How to win...