Muting notifications might feel a bit uncomfortable: What if you miss something important? But most everyone I spoke to said something similar about this worry: The people who need to get to you will know how, whether it be via text or phone call. Your mental health and attention will thank you.

Celebrate Digital Cleanup January. If you’re feeling ambitious, take a page from my colleague Tate Ryan-Mosley, a reporter on digital rights and democracy. She will be celebrating her fourth annual Digital Cleanup January, where she devotes four weeks to cleaning up each part of her digital life: emails, files, security, and phone.

Here’s how it works:

In Week 1, Tate does a “massive purge” of her email, unsubscribing from newsletters and other lists that don’t serve her and mass-deleting emails she won’t ever read. She also spends a day reaching out to people who might have emailed her and who she has yet to respond to. The new year is a nice time to revive those connections and lets Tate start fresh conversations with people she cares about.

Week 2 is devoted to file organization: cleaning up files in the cloud, on the desktop, and in any drives and putting them where they belong. “It’s my least favorite week,” Tate says. “But at the end of it, you feel like you really accomplished something.” Tate’s advice? Don’t organize files by date, but rather by general category. And treat file organization as real work, because it is. “I’ll do it in breaks at work if I’m waiting for a meeting, or set aside an hour and listen to music and really do it,” she says.

Week 3 of Tate’s digital cleanup is devoted to security. She goes through each sensitive personal account and creates new unique passwords with the help of the password manager LastPass. Tate also uses this week to Google herself to get rid of sensitive information, like her personal phone number and address, that might be floating around the internet. Tate swears by the New York Times guide to doxxing yourself, available here, which offers clear instructions on how to keep your private information safe online.

Week 4 is the most fun, according to Tate. She takes this week to clean up her phone’s backlog of photos, delete apps that don’t serve her, and reorganize the home screen. “The nice thing is that I don’t have to be at my desk to do this,” she says. “I might be waiting in line or watching TV.” Tate also takes the time this week to turn off her notifications (see above).

For Tate, Digital Cleanup January isn’t necessarily fun. How many resolutions are? But when the calendar turns to February, she’s achieved a ton. “I feel so good for the rest of the year,” she says. “And by December, I can’t wait to take care of all of this again. I love how I feel afterwards.”

Lastly, remember there’s a whole world outside of tech. Once upon a time, people didn’t crane their necks over their phones, practicing that particular thumb flick of endlessly scrolling social media. Some read books. Others chatted with those around them—or simply zoned out for a bit.

Cal Newport, a professor of computer science at Georgetown University, advocates heavily for reforming your relationship with technology, particularly when it’s really not necessary. “When you deploy tech toward things that are important, it’s helpful,” he says. “When you use it as a default distraction from unpleasant thoughts or experiences, it can become a problem.” So put the phone down and feel those emotions, even if they’re boredom, sadness, or anxiety. It might make you feel a bit more human again. 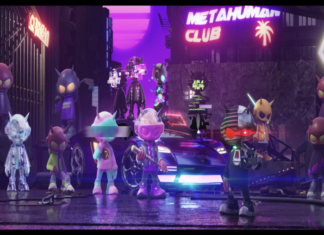 March 10, 2022
The BLOCWARS project has just announced its new NFT mystery boxes, the Onimaru MetaHuman collection. The collection will be officially available on the website... 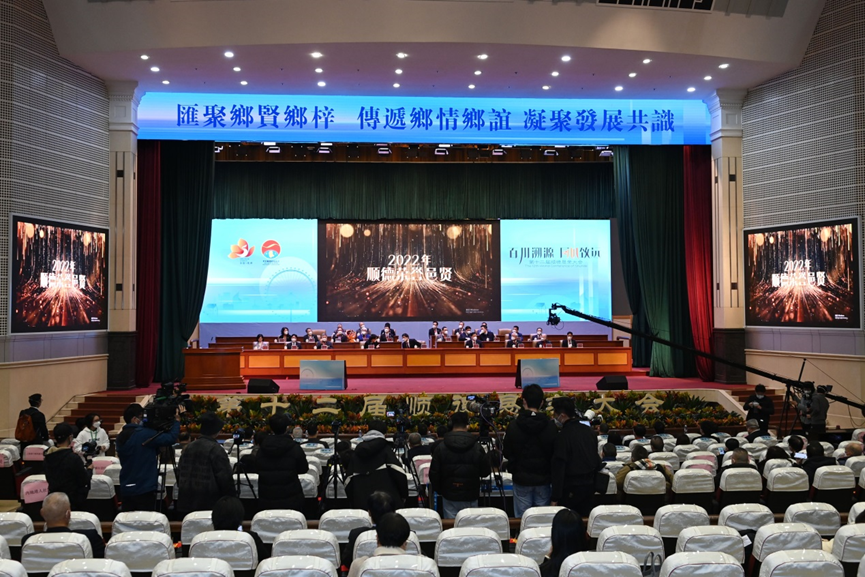 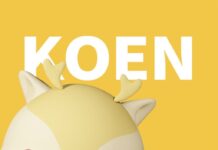 The integrator of Gamehub blockchain games