In today’s increasingly mature digital asset market, exchanges, as one of the most important roles in the industry, have gradually formed a certain pattern after “fighting” in recent years. The first-tier exchanges led by Binance, Coinbase, FTX, and OKX share two-thirds of the market’s trading volume, and the remaining one-third of the market is shared by the second- and third-tier exchanges.

Although the market has formed a state of monopoly by large exchanges, in the field of digital assets, the most uncontrollable and most influential element is policy.

On May 21, 2021, the 51st meeting of the Financial Stability and Development Committee of Mainland China was held. The meeting put forward three major requirements. One of the most important points is to crack down on Bitcoin mining and trading. As a result, by the end of 2021, All the major exchanges, led by Huobi, will either shut down at the end of the year, or clear and block users in mainland China.

The influence of policies and other factors makes the seemingly formed exchange track pattern in a state of reshuffling at any time. “To survive in the current situation and gain a certain market share, build a comparative advantage, and gain the ability to compete with comprehensive large-scale exchanges in a niche market is the key to survival and development.” (From Tokeninsight, TI Vision Report)

Have a look at the exchanges established after 2017, many of them have disappeared. There are many irregular exchanges that ran away with money and were investigated for fraud. The exchanges that can really survive the test of the market must have their own characteristics. Its own “unique stunt”.

Hotcoin Global is such an exchange that has survived through the “big waves” and survived tenaciously by relying on natural strength, and has gradually attracted the attention of the industry. So, what kind of “stunts” has Hotcoin Global developed so far? Let’s take a closer look and trace the dormancy and rise of Hotcoin, a 5-year-old exchange.

Dormant in the competition, waiting for an opportunity to move, like a dark horse, jumping in the “city”

According to public information, there are more than 300 exchanges of a certain scale in the world, and the market competition is quite fierce. The iron market, the flowing exchanges, capital strength, development strategy, operational capabilities and professionalism, global policies and other factors have become important factors to test the strength of the exchange.

Founded in 2017, Hotcoin provides 24-hour professional digital asset trading services to the world. Although Hotcoin was launched with Binance in the same year, it did not attack and expand as aggressively as Binance, but chose to accumulate a lot and take the route of product as king.

This year is Hotcoin’s 5th year, which is quite a long time for an exchange with such fierce competition. As you know, the blockchain industry has only developed for 13 years.

What has Hotcoin been doing in these 5 years? They are constantly polishing products, optimizing services, and launching high-quality assets. “Although the sparrow is small, it has all the internal organs.” Hotcoin’s current business covers spot, digital asset derivatives and other fields. With its sincere, reliable attitude, it serves every user in a low-key manner.

From the published data, since Hotcoin was launched in 2017, it has accumulated more than 3 million registered users, 63% of which are from overseas, mainly in Australia, Japan, South Korea, Singapore, Malaysia, Russia, North America and other countries and regions, four offices have been set up in Australia, Singapore, North America and Dubai. Daily active users exceed 120,000, 24-hour transaction volume exceeds 4 billion US dollars, and recorded by many authoritative platforms.

At the end of 2021, due to the influence of the Chinese government policy, major exchanges have removed users from mainland China one after another, and many exchanges have closed their doors. Hotcoin, which has dual licenses for digital asset services and foreign exchange exchange issued by Australia’s AUSTRAC, took advantage of the trend to take over some users. According to official data, Hotcoin overseas users increased by 215% compared with last year.

From patient dormancy to the rise of users, Hotcoin is like a dark horse, waiting for an opportunity, making a near-perfect leap, appearing in front of the world, and facing the market, making a gorgeous appearance.

The sturdy platform does not need to be explained, and the powerful system ensures safe transactions for users

After analyzing the development process of Hotcoin, let’s observe its years of polishing results on platform products.

Throughout the development history of digital currency exchanges, almost all security incidents are caused by insufficient security of the exchange system. For example, the system is hacked, various servers are interrupted, etc., which eventually lead to the loss of user assets or even bankruptcy.

So how to judge whether an exchange is safe and reliable?

According to the report of authoritative institutions, the evaluation of exchange security is divided into eight indicators, of which the weight of system security ranks first and is the most important key indicator.

Hotcoin Exchange independently develops a complete trading system. On the premise that hundreds of thousands of users access transactions every day, login and trading are still smooth and efficient, and it has continuously launched products with different versions and multi-terminals such as Android, iPhone, MAC OS, Windows and H5.

Supporting Chinese, English and Korean languages to meet the needs of international users, Hotcoin is gradually promoting international operations while providing products suitable for users and a smooth transaction experience. The continuous improvement of technology, products and operations attracts a large number of users around the world.

Hotcoin has an extremely complete and secure trading system, which not only supports users to perform basic asset trading functions, but also has a new upgrade of the contract trading section, allowing users to experience a more exciting trading pleasure.

Someone said: “Only financial derivatives can stir the emotions of investors”.

Exchanges are “chasing each other”, and contracts have become a “weapon”.

Before 2018, the contract market still very quite.

Although in the first half of 2018, there have been incidents such as leveraged liquidation of trading platforms, flattening of positions, malicious short selling, etc., which have caused a vicious impact, but this does not prevent the entire market in the second half of 2018. The contract market layout, the exchanges that opened the contract trading business in 2019 are “open everywhere”.

Some analysts said: The derivatives market of digital assets has huge profit potential, and we are experiencing a market size of trillions of dollars.

This is not only because of the outstanding scale advantage of the contract market, but also due to the high threshold for contract transactions. Transaction depth, system stability and risk control mechanisms are indispensable for the contract platform.

As a service provider providing the contract trading market, the exchange charges transaction fees as its core business model. Ensuring the security of traders’ assets is the core indicator to measure the technical strength of the exchange. Matching performance, scalability, stability, API interface Speed limit and digital asset security are all technical issues that require the trading platform to deeply cultivate.

At the same time, the defects of the mechanism can easily lead to problems such as manipulation of contract prices and unfair user allocation. Under normal circumstances, the liquidated contract will be forced to be liquidated by the trading platform. After the forced liquidation, when the user’s position margin is less than the position loss, it will result in a loss of the position. Even some exchanges will maliciously wait for the user’s liquidation point, pull the price to the liquidation price and then turn around, which is the so-called “fixed position liquidation”.

Unreasonable mechanism settings and unstable performance of contract products will affect the liquidity and depth of exchange contracts.

At present, the contract is one of the best financial derivatives on the trading platform. Although there are overall mechanism defects and technical flaws, the market turn of derivatives trading indicates the gradual maturity of the digital financial market.

Digital currency contracts are in the emerging small market, and there are already many aspiring platforms that are injecting scientific and professional blood into the industry. It is worth mentioning the Hotcoin platform. The product has been polished for 5 years.​​​​​​ The second high-speed matching, the depth of the market is the top in the entire network, and it has achieved true no slippage, 0 delay, and second transactions.

The newly upgraded contract section of Hotcoin has undoubtedly become a beautiful landscape on its platform.

From the perspective of Hotcoin’s development history, platform products, and contract sections, this article deeply restores Hotcoin’s dormant and rising road, and also sees a small microcosm of the difficulties and continuous transformation of the digital asset trading industry in just a few years.

From the perspective of the development of the digital asset trading industry, the “grass era” of the early barbaric growth of exchanges has passed, returning to the fundamental function of “currency exchange”, and compliant operation is an inevitable trend.

It is understood that Hotcoin is actively and rapidly laying out the industrial chain at this stage, improving the ecosystem, exploring the internationalization route, and a steady ethos is taking shape.

Use existing resources and influence to grab a larger market share, and actively explore innovative models under the premise of legality, compliance, professionalism and efficiency, plan to expand the trading field, and actively cultivate new transaction growth Point, attract users through user experience and platform values.

Hotcoin has a bright future. 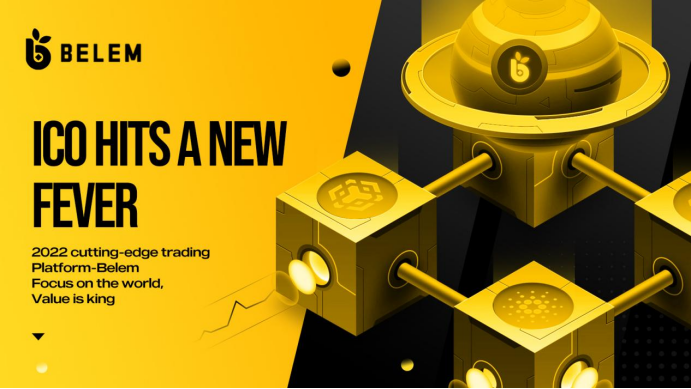 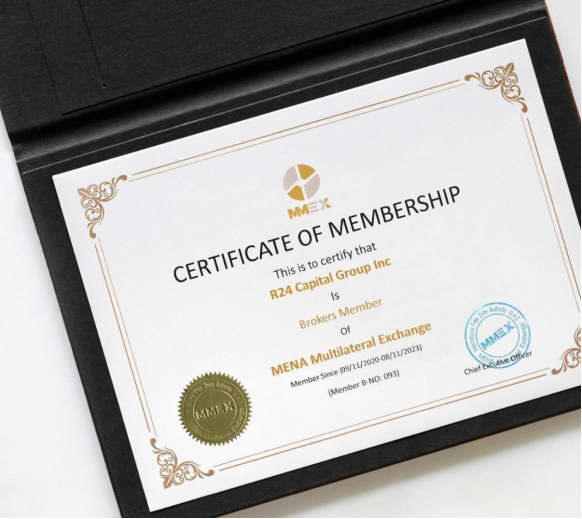 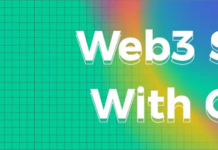