Amid reports that Facebook has misled shareholders about significant declines in teens and younger users, Mark Zuckerberg said the company was “retooling” in order to make “serving young adults” its top priority. To do that, the company plans to make “significant changes” to its Facebook and Instagram apps, and spend billions of dollars building out its vision for a “metaverse.”

Citing increased competition from TikTok and iMessage, Zuckerberg said the company would do more to win over “young adult” users between the ages of 18 to 29, even if it came at the expense of older users. Speaking during the company’s third-quarter earnings call, he said the company’s TikTok rival Reels would be “as important for our products as Stories.” “We also expect to make significant changes to Instagram and Facebook in the next year to further lean into video and make Reels a more central part of the experience,” Zuckerberg said.

On top of that, he said the company was “retooling” internally in order to make young people its “North Star.” He added the shift “will take years, not months.” The issue of younger users has been particularly fraught for the company. A whistleblower’s disclosures about Facebook’s internal research on teen mental health prompted a series of Congressional hearings about child safety, and a wave of headlines about how the photo sharing app may be harmful to some of its most vulnerable users. At the same time, other internal documents have indicated Facebook and Instagram have faced significant declines in engagement among teens and young adults for years.

Zuckerberg said another major priority for the company would be building its vision for a “metaverse.” He didn’t comment on reports that the company would change its name to reflect its new focus on augmented reality and virtual reality, but made clear the company has significant ambitions in the space. “Our goal is to help the metaverse reach a billion people,” he said. He added that a metaverse could enable “hundreds of billions of dollars of digital commerce.”

The company also said Monday that going forward it will report two sets of financials: one for its “family” of apps, which includes Facebook, Instagram, Messenger and WhatsApp; and one for its Reality Labs division that oversees its augmented and virtual reality work. In a statement, Facebook said its 2021 profit will be reduced by $10 billion due to its investment in Reality Labs, and that the company would only increase its AR and VR spending in the next “several years.”

Zuckerberg also addressed the ongoing revelations stemming from the “Facebook Papers,” a series of articles based on documents provided by former employee turned whistleblower Frances Haugen. The CEO referred to the work from a consortium of news organizations as “a coordinated effort to selectively use leaked documents to paint a false picture of our company.” The documents, which have been the basis of more than a dozen stories detailing Facebook’s botched efforts to fight hate speech and other harms, have also been provided to members of Congress and the Securities and Exchange Commission.

“Any honest account should be clear that these issues aren’t primarily about social media,” Zuckerberg said. “That means that no matter what Facebook does, we’re never going to solve them on our own.” 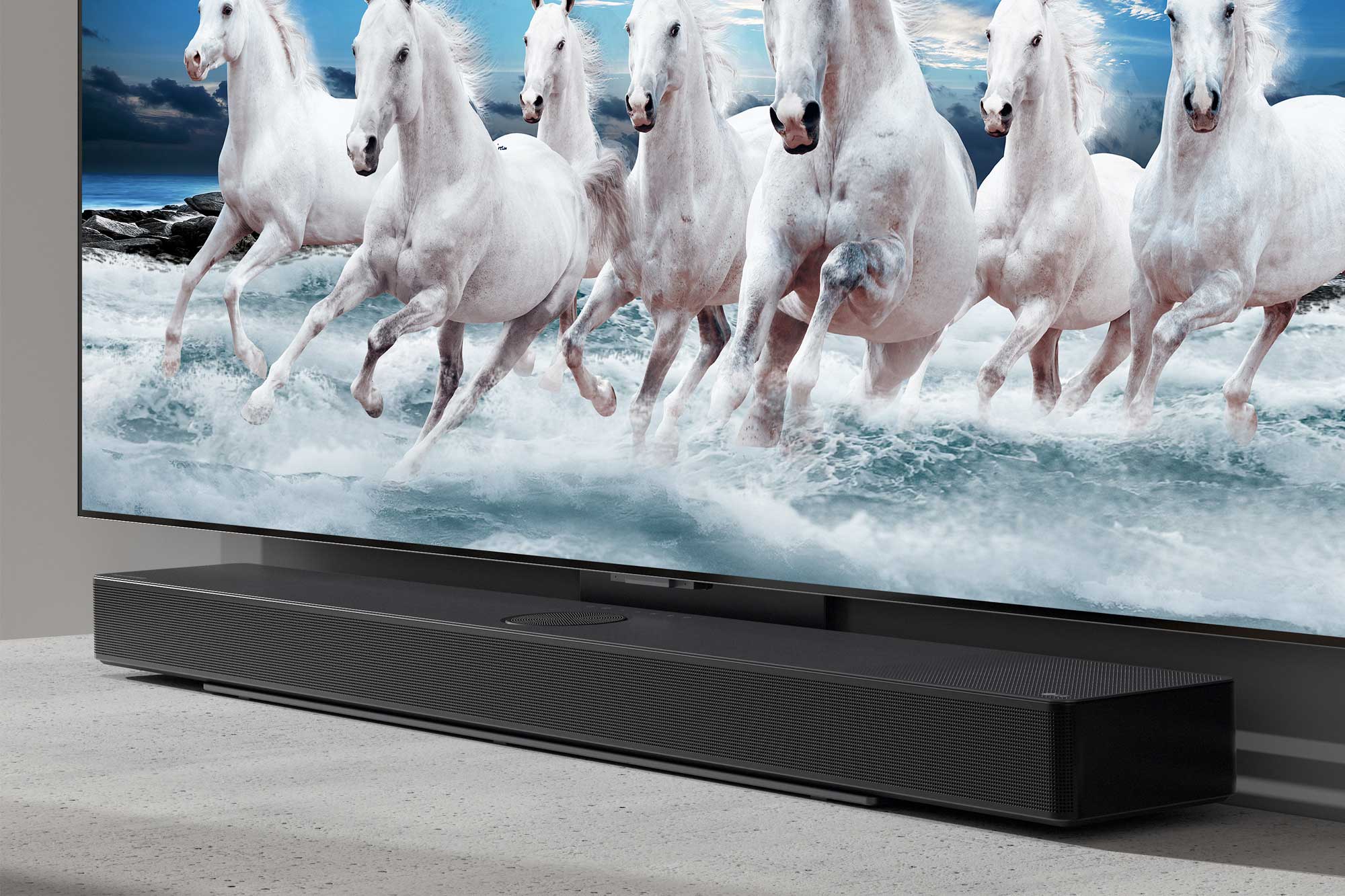 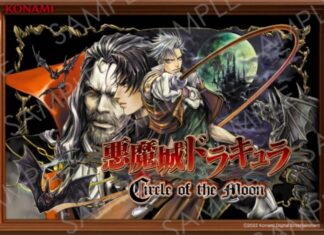 January 17, 2022
Recently, the famous Japanese game developer KONAMI announced that it will release a series of Castlevania themed NFTs, which will include all the versions... 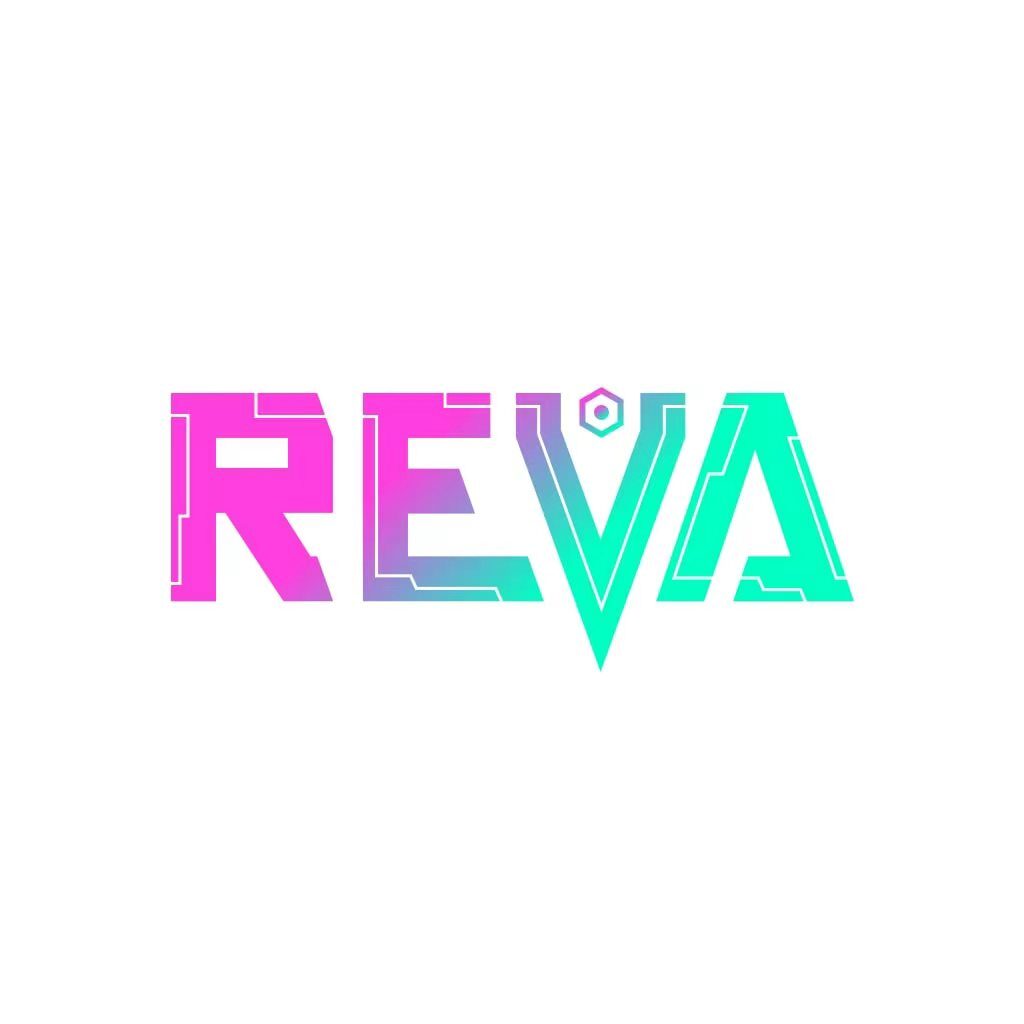 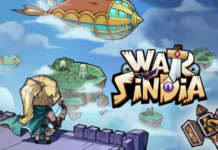