Windows 10 is Microsoft’s latest operating system, but the company is working on variants of it. One of those is Windows 10X, which was originally designed with foldable devices, like the Surface Neo, in mind. However, later this changed where Microsoft wanted Windows 10X to focus on single-screen devices.

The release of Windows 10X is also said to have been pushed back a few times, but now according to a report from Petri, there is a chance that it might not even launch at all. The report claims that based on their sources, Windows 10X will not even ship in 2021, which is the latest release date we last heard.

Instead, there is a chance that Windows 10X might never shipat all. Microsoft is reportedly shifting their resources to Windows 10 where they want to improve on it instead of simply releasing variants of it. These resources will now be directed to the “Sun Valley” UI refresh that is said to be due in the later part of 2021.

We’re not sure why Microsoft could have cancelled Windows 10X, but in the past we have seen how variants of Windows haven’t really fared too well, like Windows RT, for example, so maybe focusing on the main version of Windows might be a better idea. 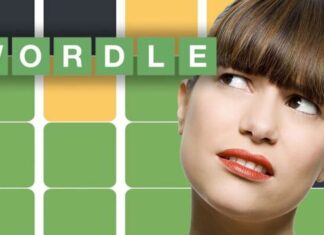 Trump just got a dose of Regeneron’s unapproved antibody drug for...

Amazon Echo price crash – How to get an Alexa-powered device...