“It’s still very, very early days and we will be working hard to deliver the best possible experience in the months ahead with our no ads, no in-app purchases approach to gaming.”

The test has also revealed how this new service will work on Android devices with those using it being shown the games available on their homepage.

From here they can tap the title they want to play with a link then pushing them to Google’s Play Store.

Here the game can be downloaded which means it’s not being streamed across the web.

Although this preview has been now been officially released, there’s still a lot we don’t know. Netflix hasn’t confirmed which games will be included, or how many. There are also no details on whether Netflix plans to make its own games, just like it’s done with movies and shows. But the idea is sure to thrill fans of Netflix’s crowd-pleasing original shows. 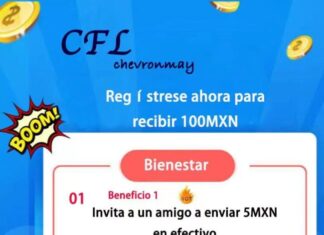 Winners exchange (winnersex) has obtained the MSB financial license in the...