As the Olympic Winter Games Beijing 2022 is in full swing and winter sports athletes from across the world compete with passion in the arenas, The Great Wall in Beijing co-published by the China Science Publishing and EDP Sciences of France is launched in Beijing on 10 February 2022 in the three versions of Chinese, English and French. It represents a pioneering achievement in the integration of traditional Chinese culture and the Olympic culture delivered in celebration of the Olympic and Paralympic Winter Games Beijing 2022 (Beijing 2022 Games), and a highlight of the cultural feast of the Beijing 2022 Games.

As the world’s largest comprehensive winter sports event, the Olympic Winter Games has been held for 24 times since 1924. Winning the bid in 2015 to host the XXIV Olympic Winter Games in 2022, Beijing is set to become the world’s first city to host both the summer and winter editions of the Olympic Games. To accentuate the cultural characteristics of “linking the Chinese cultural ethos and the common spirit of mankind via the Great Wall culture”, Global City Development Cooperation Council, Beijing, and Beijing International Urban Culture Exchange Foundation, joined hands with the China Science Publishing and EDP Sciences of France to compile, translate and publish, based on relevant research work, China’s Great Wall in Beijing in Chinese, English and French, under the guidance of the Beijing Organising Committee for the 2022 Olympic and Paralympic Winter Games (Beijing 2022).

The book is a popular science book that recounts the Great Wall culture in a global, historical and future-oriented context. According to Lian Yuming, editor-in-chief of the book, in the spirit of mutual learning and respect for cultural diversity, the book reveals the wisdom contributed to the world by China’s fine traditional culture represented by the Great Wall culture, and presents the beauty of the Great Wall in Chinese, English and French. The book is organised in five chapters: The Architectural Beauty, the Beauty of Coalescence, the Ecological Beauty, the Perpetual Beauty, and the Beauty of Winter Sports. As such, it encompasses topics such as architecture, history and culture, ecology, preservation of cultural heritage, and the legacy of the Beijing 2022 Games. The book gathers over 100 beautiful photos of the Great Wall so that readers can enjoy the wonderful rendezvous between the Great Wall and the Olympic Winter Games, hear the stories of Beijing, the world’s first city to hold both the summer and winter editions of the Olympic Games, and recognise the shared and origin and lasting ties between the Olympic spirit born out of the ancient Greek civilisation and the splendid Chinese civilisation with a history of more than five thousand years.

The Great Wall in Beijing is included in the catalogue of gift publications of the Beijing 2022 Games. More than 10,000 copies of the book in Chinese, English and French have been delivered to the Beijing Olympic Village, the 2022 Beijing Media Centre, the Main Media Centre and the media reception stations at all competition zones of the Beijing 2022 Games, serving as a bridge of cultural communication between China and the West to help officials of the IOC, NOCs, and other international organisations, as well as all guests, friends and journalists participating in the Beijing 2022 Games know more about China. This book, presented in Chinese, English and French, intends also to help more foreign guests who wish to know about the Chinese culture to understand the Great Wall in an all-round way and learn about the Olympic Winter Games from multiple perspectives. It is bound to shine with its unique charm in delivering the Chinese voice to the world, telling China’s stories well, and spreading the Chinese culture wider in the world. 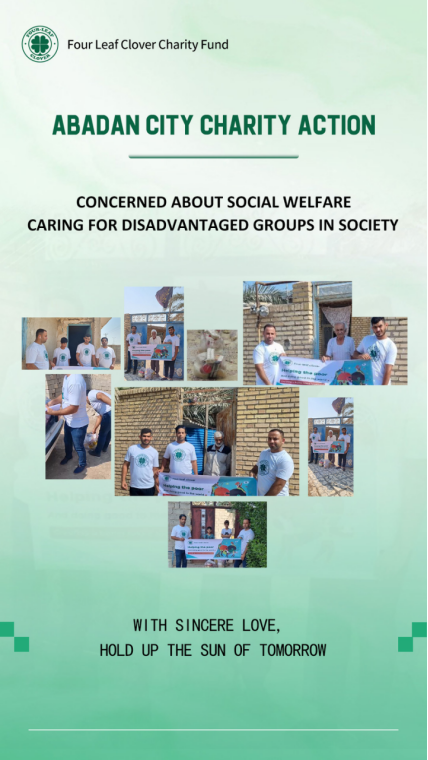 How to track your period safely post-Roe 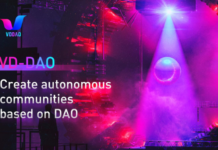