Invested by the DFC Foundation, a global encrypted social software called MetaChat has been officially launched recently. MetaChat uses blockchain decentralized encryption technology to encrypt user information and chat content. The system not only has an after-reading, screenshot notification, and innovative community management mechanism; it also has a long-term plan in the field of digital payment and NFT ecological construction.

metachat, a socalfi project based on web3.0

Metachat is a Web3.0 project that integrates functions such as wallet, digital identity, private social networking, NFT creation platform, etc., based on the blockchain as a carrier. It realizes user control of data and guarantees data security. Users communicate through metachat, and information and data will not be stolen by the platform or other users, fundamentally preventing the risk of user data and privacy leakage. At the same time, users can transfer digital assets through metachat.

Although the definition of Web3.0 is not exactly the same, it is usually compared with Web2. In Web2, a centralized platform controls user data and content, and there is a risk of data leakage. In addition, data between platforms cannot be interconnected, and users may also be subject to centralized censorship and bans.

Web3.0 is the solution to these problems. The core concept of Web3.0 is to return the ownership of data to users, allowing users to control their own data, and to achieve data interoperability under the premise of ensuring security. At the same time, users do not need to worry about centralized censorship.

3.Return data ownership to the user

Metachat uses blockchain decentralization technology to ensure user privacy and data security. User information is controlled by itself, and information ownership is returned to users.

4.The ecology of NFT digital artists

metachat will create an ecology of NFT artworks and collections series. Users can realize the creation, purchase, and collection of NFT digital collections on the platform, and strive to create digital art ecological services. Such as NFT avatar series, NFT ID exclusive creation, etc.

MetaCoin is the governance token of the Metachat ecosystem, and has the following uses:

2) After the platform obtains a specific user group and traffic, advertisers can purchase and destroy MetaCoin to achieve broadcast messages and advertising promotion;

3) Apply for public chain token circulation opportunities. The platform will obtain investment quotas for high-quality projects based on its own traffic and user advantages, and allocate it to MONA holders in proportion to MONA holdings.

4) MONA can be used as a red envelope reward mechanism for users. 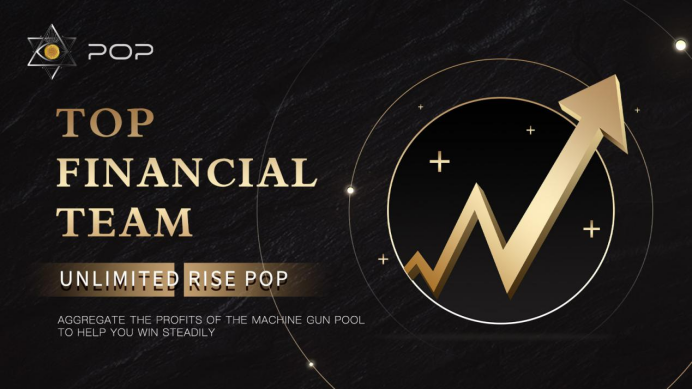 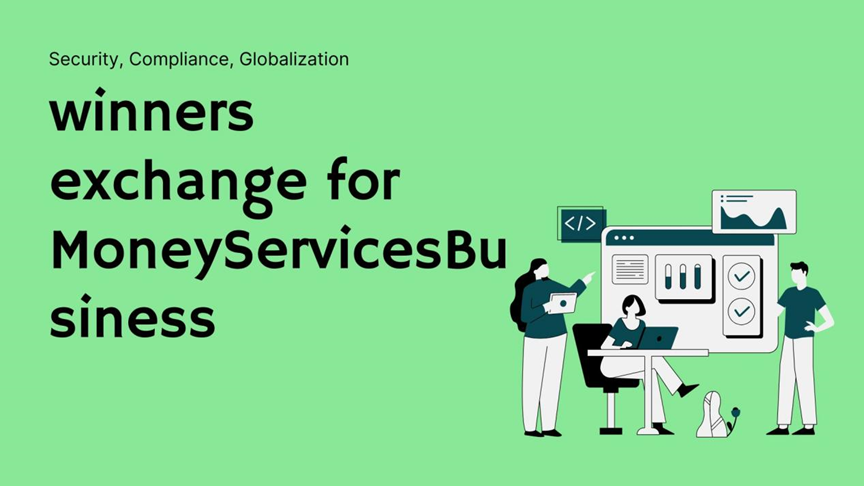 August 22, 2022
In the field of digital currency, wave after wave, the gameplay changes, frolastyear’s IEO to this year’s DeFi, Metaverse, and WEB3, all of which...

Klaytn to Hold its 3rd Webinar to Discuss Its Plans for... 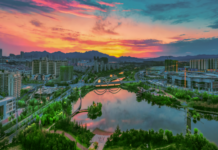