What is Web 3.0 if it can be discussed formally in the U.S. Congress and has received positive comments from many legislators?

Such a description may still be too obscure, let us take a look at the development of the Internet, you can clearly see the specific points of change from Web 1.0 to Web 2.0 and then to Web 3.0.

During Web 1.0, Netscape, Google, Yahoo, Baidu and other companies dominated the Internet with their browsers and search engines. You can think of it as the stage of ” digitalization of traditional newspapers, magazines, TV and other media”, where content was produced by the platform and users only consumed but not output.

Web 2.0 created a more open era, social applications such as Facebook, YouTube and TikTok made the interaction between users and the platform no longer a problem, various self-publishers emerged as content creators, and UGC content produced by the general users became part of the platform’s charm to be widely disseminated. However, we slowly found that the value relationship was quietly distorted. The content created by users attracts traffic, and the platform thus gets huge advertising revenue, but it is not necessarily distributed to the authors, and the platform has the right to review our content and even delete it. Prism, Facebook leaked user privacy, Google was accused of quietly tracking users …… The root of these events is that users create content and contribute data, but the platform owns, the platform controls, and the platform distributes, which is the essence of Web 2.0.

Web3.0 is based on web2.0, but can effectively solve the problems of web2.0, we can consume content, can also create content, can also own content, have their own power and revenue, rather than everything is decided by the platform. Based on this, Web3.0 will morph into a more autonomous, intelligent and open, and the value ultimately belongs to the user of the Internet.

Gavin Wood, the former founder of Ethereum, also dedicated an article in support of Web 3.0. In “Why We Need Web 3.0,” Gavin Wood said, “Web 3.0 will give rise to a new global digital economy, create new business models and markets, break up platforms like Google and Facebook monopolies, and generate massive bottom-up innovation.”

In general, Web 3.0 is a new set of Internet system, the key words are “anti-monopoly”, “anti-platform” and “user-owned”.

So, how does “user-owned” work? Let’s take a few examples.

“Your attention is valuable. Reward it by watching privacy-conscious ads, and then use that reward to support the creators of your favorite content.” Brave, a Web 3.0-based browser that focuses on privacy protection, advertises itself this way in a white paper.

We all know that Web2.0 browsers, whether it is Google Chrome, or domestic 360, Sogou browser… All of them are selling user information to advertisers, and pervasive advertisements are flooding all corners of the Internet, forcibly occupying users’ time and attention, which also has the problem of user privacy leakage.

The best feature of Brave Browser is the ad-blocking feature, users using Brave will not be bothered by the bombardment of ads. However, as a free browser, Brave still needs to cooperate with advertisers in order to maintain its operation. However, unlike other browsers on the market, Brave has launched its own rebate model – Brave Rewards, which is built on the basis of attention tokens (BAT). Users can also choose whether to watch ads and earn BAT tokens according to their own will.

Under such a model, users can earn platform tokens and gain revenue by contributing their attention, and users, advertisers and the platform can form a triple-win situation. Obviously, Brave has put into practice the “user-centered” concept of Web 3.0 and fulfilled the concept that “user’s attention is valuable”. By now, Brave Browser is the first encrypted application in the world with more than 1 million users and 50.2 million monthly users. Its founder and CEO, Brendan Eich, is also the creator of the Web programming language JavaScrip. With a strong development background and a novel business model, Brave’s development deserves more expectations.

Let’s take another example from the music NFT industry, which has been quite heated recently.

Recently, the emerging music NFT platform MusicY announced the official launch of the test network mining function, showing us the unlimited possibilities for users to gain revenue on the music platform.

On Opensea, the world’s largest NFT trading platform, the only source of income for users after they buy NFTs is reselling them. if your NFTs are left unattended for a long time, and during this vacancy period, users cannot earn income with their NFTs. MusicY, on the other hand, gives more value to users’ NFT holdings.

In addition to providing NFT customization and sales for musicians and followers, the platform allows platform users (musicians and fans) to earn regular income (rewarded with platform tokens MY) by staking through a dual pass (MusicY Token and Music Token) economic incentive system, which means not only musicians can earn more income, but also fan users on MusicY can stake the NFT and MY they own to make money, which is arguably unparalleled in the traditional music industry.

Specifically, on MusicY, each NFT is treated as a mining machine. The output of the NFT depends on the hash power of the NFT piece. The hash power is closely related to key factors such as the volume of NFT transactions and the number of wallet addresses of the holder. At the same time, users can also obtain exclusive content access and participate in platform governance and other rights and interests based on MusicY’s holdings. Under such an incentive positive cycle model, MusicY’s followers will actively participate in its music ecology construction, making MusicY a decentralized organization that can truly be built and shared by users.

In fact, Web3 innovative projects like MusicY and Brave are not alone in leading the trend, such as social apps like Dline and Parler, workplace apps like Indorse, game apps like Axie Infinity, and financial wallets like Metamask and Imtoken, which are penetrating every corner of clothing, food, housing and transportation. More and more Web3.0 projects are using blockchain and digital cryptocurrency technology to solve the problem of “value ultimately belongs to the user”.

Of course, a truly mature Web 3.0 is nowhere near ready, and the debate about the value of Web 3.0 users and platforms continues to rage. In the end, everything is not a fait accompli until Web 3.0 becomes massively popular, so the more people get involved, discussing the possibilities and obstacles to its implementation, identifying problems and finding solutions, the better it will be for us to set the “rules of the rules” before the new world comes.

Until then, we sincerely hope that MusicY and Brave will inspire more people from all fields to understand and explore Web 3.0, gain inspiration from the enthusiasm and achievements of each participant, and use the power of Web 3.0 to make a positive impact on the world. 2022 NFT Review and Preview, Who Can Stand Out? 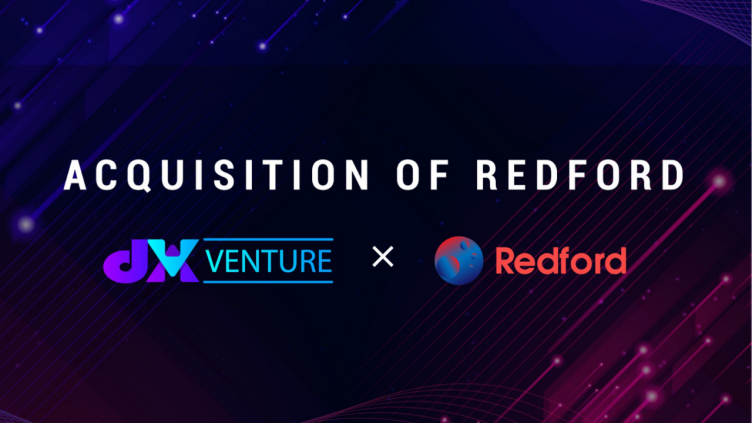 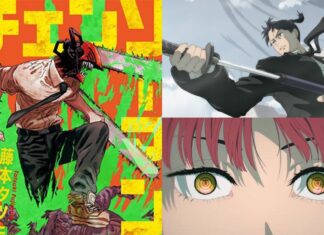 July 3, 2022
Chainsaw Man is one of the most highly anticipated anime of 2022, but so far this year news on the unmissable adaptation has been...

The metaverse is the future direction of development, and the multi-dimensional... 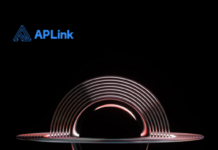 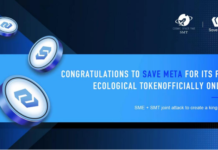