There’s great news for PC customers, who can download a plethora of games for free.

To celebrate the beginning of QuakeCon, fans can download Quake 2 RTX for free on GoG.

It’s also said to contain dozens of other changes and improvements, which is said to result in an experience that rivals games created today.

“Shortly after landing on an alien surface, you learn that hundreds of your men have been reduced to just a few,” reads the official description.

“Now you must fight your way through heavily fortified military installations, lower the city’s defenses and shut down the enemy’s war machine. Only then will the fate of humanity be known.”

As a reminder, QuakeCon takes place from August 19 until the evening of August 21.

A new Quake game will reportedly be announced at the event, which should go nicely with your new copy of Quake 2.

PC owners can also grab a couple of free games over on the Epic Games Store.

As part of Epic’s ongoing battle with Steam, the platform holder is giving away free games every week.

From 4pm BST on August 19 until the same time on August 26, fans can download 3D platform game Yooka-Laylee, as well as first-person roguelike Void Bas***ds.

All you need in order to download the games is active Epic Games account. Just login and they’re yours to keep forever.

While Yooka-Laylee is arguably the highest-profile free game, Void Bas***ds is the best.

“Forget everything you know about first-person shooters: Void Bas***ds asks you to take charge, not just point your gun and fire,” reads the official description.

“Your task is to lead the rag-tag Void Bas***ds out of the Sargasso Nebula. You make the decisions: where to go, what to do and who to fight. And then you must carry out that strategy in the face of strange and terrible enemies.

“On board derelict spaceships you’ll plan your mission, taking note of the ship layout, what hazards and enemies you might encounter and what terminals and other ship systems you can use to your advantage.”

Once you’ve raided the ships, you’ll need to plan your next move, being careful not to run out of fuel or health. 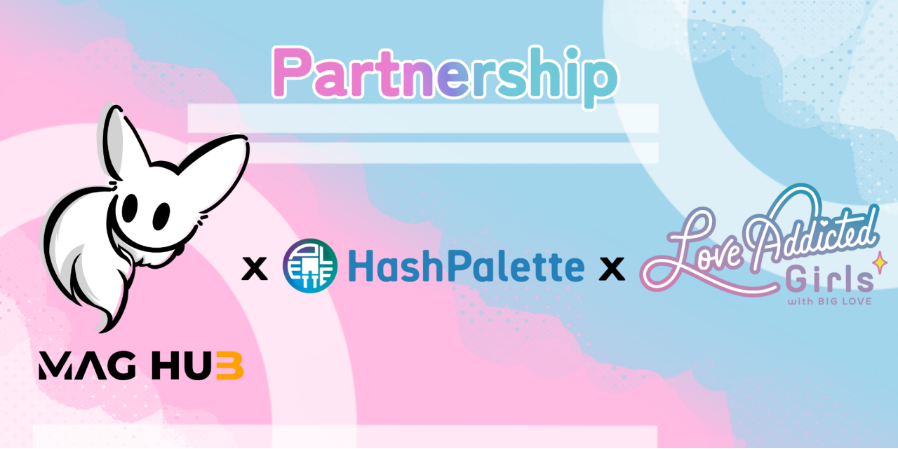 August 4, 2022
Public vote will be held by Soudan NFT for choosing the characters to be made into 3D NFT HashPalette Inc. (Head Office: Minato-ku, Tokyo, CEO:...

Age of Empires 4 beta: When does it start on Steam?... Social APP-BSS tailored for WEB3 users, is it a gimmick or... 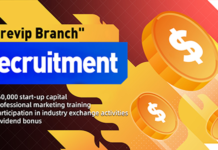