For the 2022 Formula One season, the biggest set of rule changes since the 1980s has kicked in – with drastically looking new cars hitting the grid that has shaken up the order. The new-look F1 cars with their 18-inch wheels and distinct lines are replicated in the latest game from Codemasters, as is the new Miami track for this season. But all of these obvious changes aren’t the only reason why F1 22 marks a new era.

This year’s F1 game is arguably the first one to feature a big influence from EA, who acquired Codemasters in February last year.

F1 Life is a new social hub which tries to give you a flavour of the glamorous lifestyle Formula One stars enjoy.

You’ll get your own up-market home you can customise and live in, display your trophies at and invite other players over to hang out.

Plus, you’ll also be able to build your very own collection of supercars and design a personal look for your avatar that rivals the distinct styles Lewis Hamilton sports in the paddock.

It’s a fun and quirky mode that tries to do something a bit different, but relies heavily on the in-game Pitcoin currency which can be used to unlock extra cosmetics.

You can grind for Pitcoins or purchase them, but thankfully F1 Life is the main mode where the impact of micro transactions are felt the most.

The inclusion of F1 Life does unfortunately come at a cost though, with the Braking Point story mode that was included in last year’s F1 21 not making a return.

And that’s a real shame. While the story of Aiden Jackson could be a bit cheesy at times, and you had to deal with the endlessly annoying Devon Butler, it was an engrossing experience that harkens back to the fully fledged story modes seen in past Codemasters games such as TOCA Race Driver on the PS2.

Hopefully EA and Codemasters aren’t done with Braking Point for good as it was a welcome addition to the series.

In terms of other modes, it all feels very familiar to F1 21 – apart from the inclusion of Sprint Races and the ability to start a My Team campaign via three different settings.

You can choose to have your team be a Newcomer, Challenger or Front Runner on the grid from the get go.

This not only impacts the amount of resources you have but also what sponsors expect of you. Despite this though, I still found even as a Newcomer you can register race wins and podiums (humble brag not intended).

So, you needn’t have to put in heroic drives like Michael Schumacher in his Jordan debut at Spa, or Fernando Alonso in his inaugural Minardi campaign to register good results as a Newcomer.

One of the biggest changes this year will be noticed by those that play F1 22 on the Standard or Expert difficulties, with interactive pit stops, safety car periods and formation laps available.

This all adds to the realism of F1 22, and along with reworked handling, tyre models and updated physics offer the biggest on track changes.

The ability to take part in the formation lap is a great option, as it allows you to position your car just the way you want to for lights out.

This means you can be arrowed in the direction of your opponent so you can try to cut them off if you get a good start.

While interactive pit stops also come with the possibility of mistakes during a pit stop, which adds a whole new dimension to races.

All of these changes make the racing better and more realistic than ever before and are brilliant addition to the series.

Elsewhere, F1 22 also adds Virtual Reality headset support for the very first time for PCs, while we’ll have to wait and see whether support for the upcoming PSVR2 gets added at a later date.

If you love your racing games, but were worried about what impact EA’s acquisition would have on Codemasters’ F1 series, then you can rest assured F1 22 continues everything you know and love about the series.

While there are some micro transactions to be found in F1 Life, everything else in F1 22 runs superbly and offers the best on track racing the series has ever seen.

F1 22 marks a new era and a new set of rules, but as ever it is the same great racing you’d expect from Codemasters. 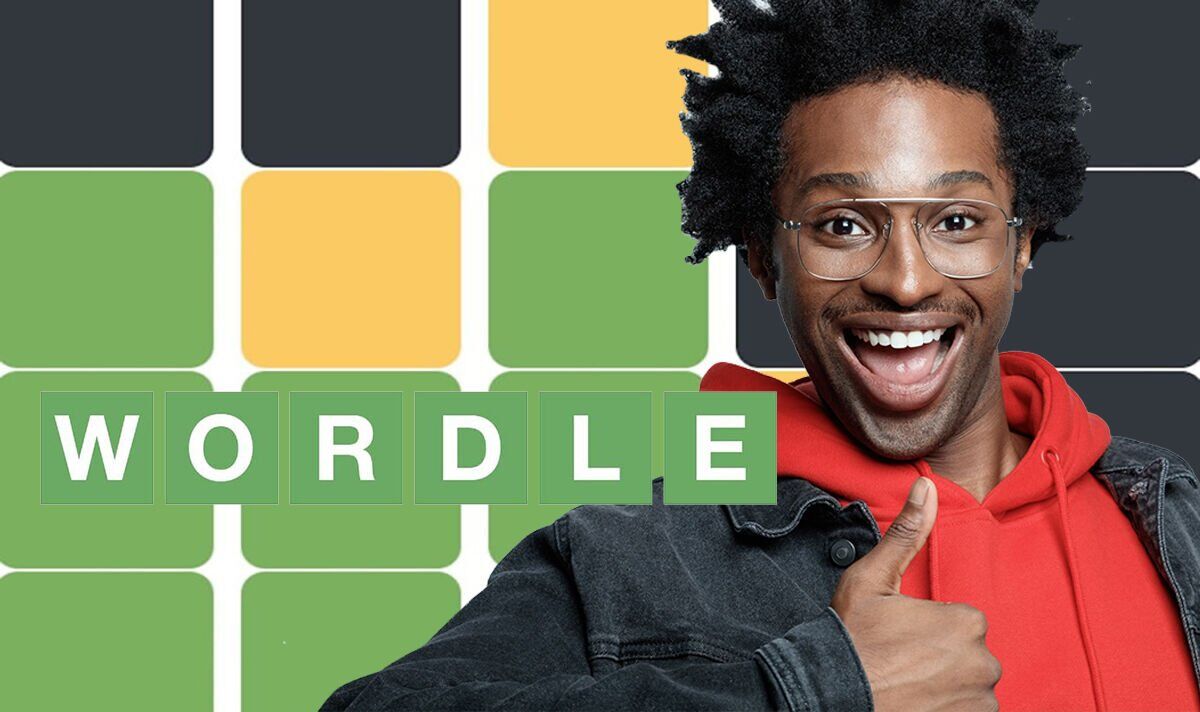 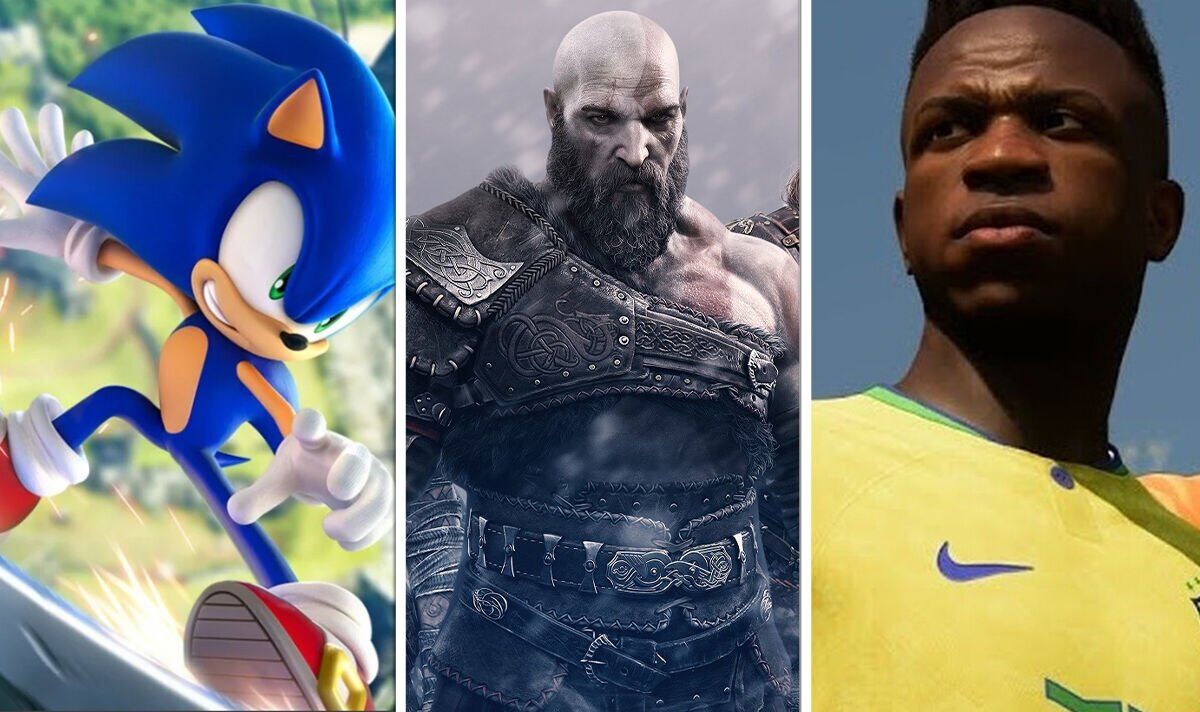 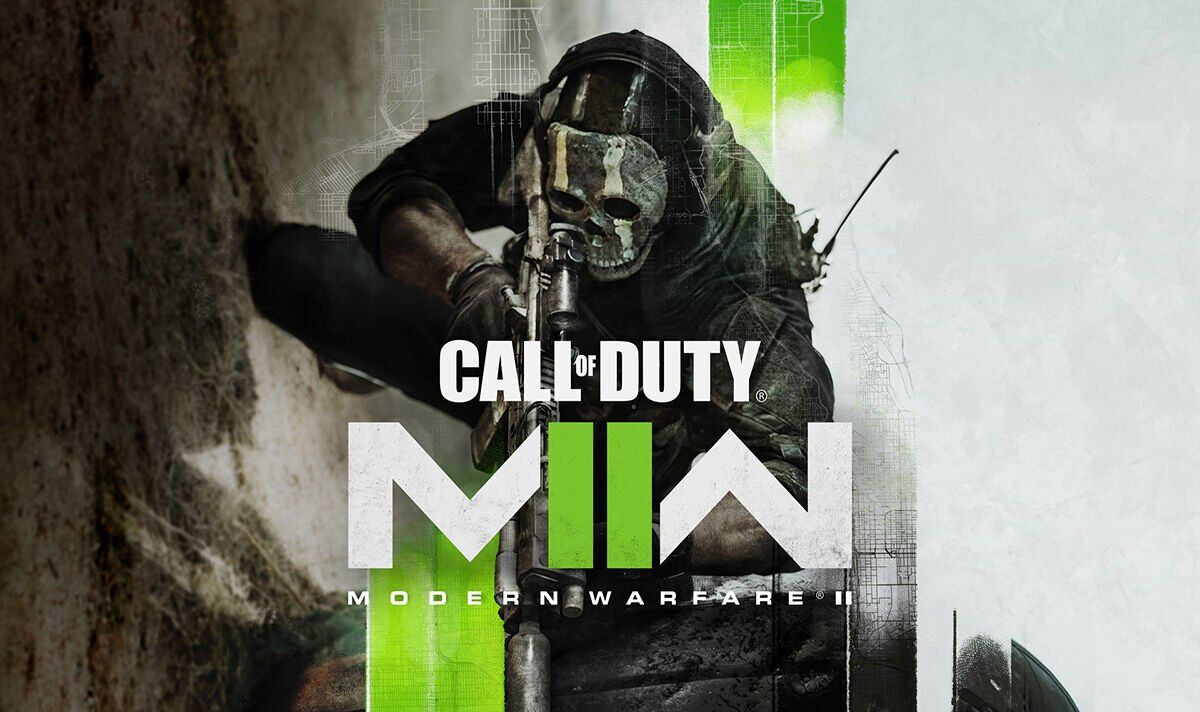 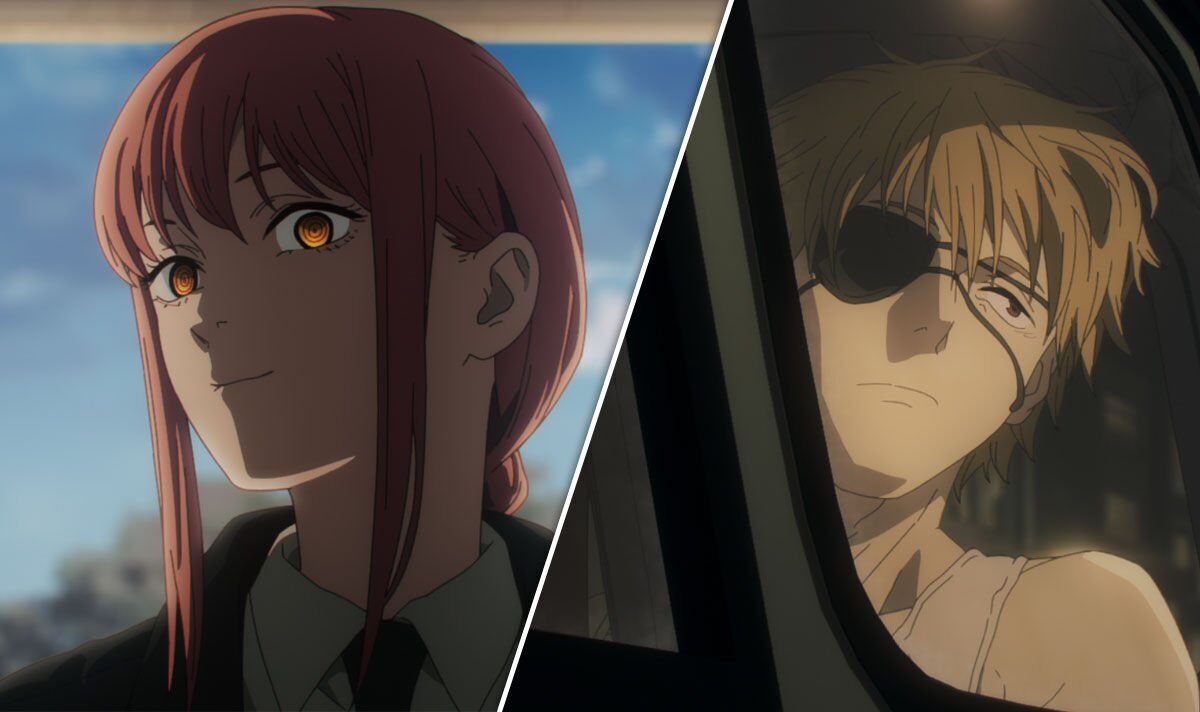 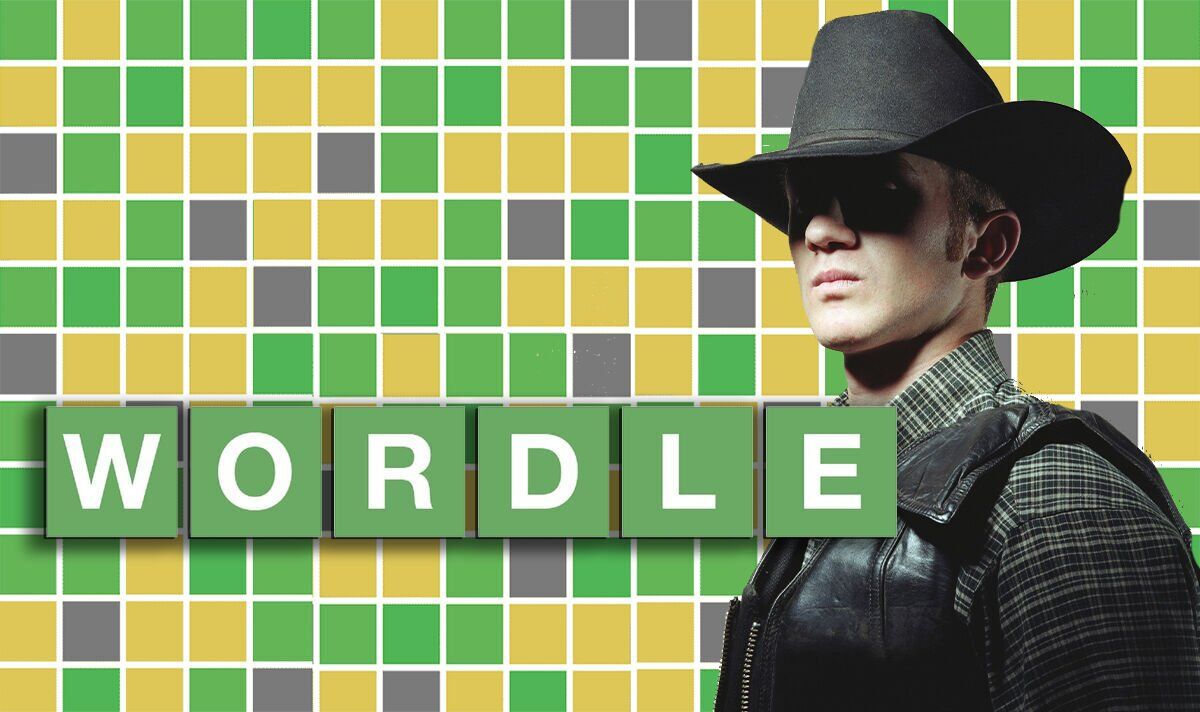 September 27, 2021
Founded in 2017, Solana, akin to Ethereum, is a high-performance blockchain that scales today. It was built to support crypto applications that run on...

Skycoin Files RICO Lawsuit For $2.6 Billion Dollars in Damages Against...

The value of HOO and the global expansion of Hoo 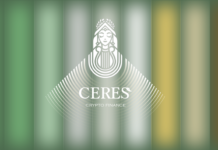 Windows 11 sounds very different to Windows 10 …but only at...

Under the Background of BI, the New Program for Enterprise Talent...